Please also see our information on Managing Toothache At Home

Over many years, Royal House Dental Centre has built up a reputation as a leading practice in Henley-on-Thames.

We are privileged to work as a team, offering treatments to suit individuals and families throughout their lives. We know that, for some people, visiting a new dentist for the first time can be a worrying experience, so we do all we can to make our practice as welcoming and our appointments as comfortable as possible. This includes introducing you to everyone you meet so you can feel confident in their care. 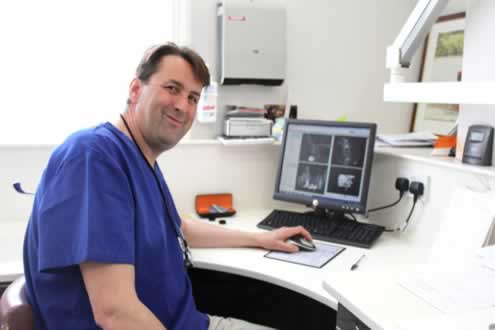 A partner at Royal House Dental Centre, Edward graduated from St Bartholomew's and the Royal London School of Medicine & Dentistry in 1991. After working in London hospitals in the oral surgery and childrens' departments, then in general practice, he spent 3 years in San Francisco at the University of California.

He established the Royal House Dental Centre in 2002 as a centre for excellence in combined restorative treatment. Edward lectures internationally and has published papers in leading dental journals. He is on the committee of the American Dental Society of London and furthers his professional interests by attending dental meetings throughout the world. 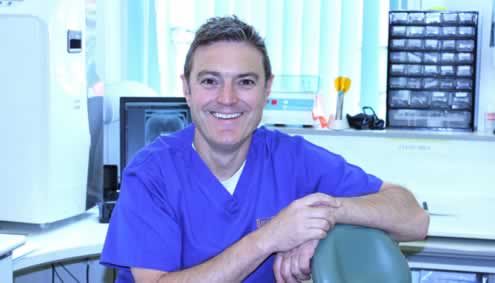 Sean provides general, family dental care, and has a special interest in endodontics in which he is currently part way through a Masters course. He is also able to provide more complex restoration work, veneers, tooth-coloured fillings and tooth whitening. He moved to Henley in 2006 and has since made it his home with his wife and two sons. Spare time is used up on his mountain bike around the Chiltern Hills or on the squash court. 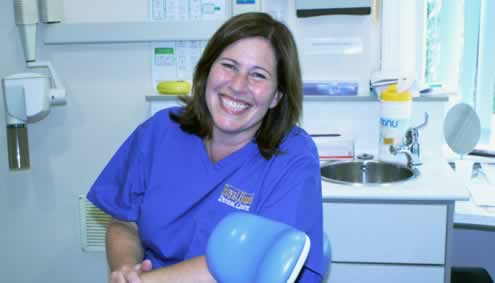 Naomi provides a full range of general family dental care, including prevention, treatment of gum disease, crowns, veneers, dentures, root fillings, tooth whitening and white fillings. Naomi has worked extensively with nervous patients, and her gentle approach includes listening to the patient’s needs and working with the patient to achieve the desired results. 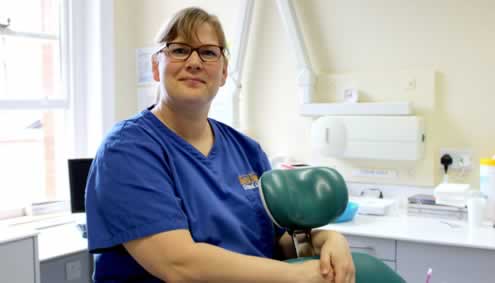 Kirsten studied dental hygiene at Radbout University, Nijmegen, in the Netherlands where she graduated with distinction in 2000. After studying for a further 2 years at Radbout University she gained her qualification in Paediatric Dentistry in 2002. Kirsten moved to the UK in 2004 and started working at Royal House Dental Centre in July 2005. As a Hygienist Kirsten endeavours to get and keep a high level of Oral Hygiene while treating patients with a gentle approach. She is happiest when her patients are smiling. In her spare time she enjoys competing her horse in dressage and show jumping and going on long hacks on their horses with her husband Bart. She is also a keen book collector. 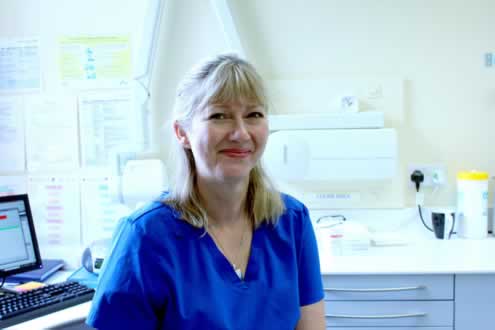 Lisa is privileged to have trained in the Royal Air Force dental branch as a Dental Hygienist and qualified in 1997. Following this, she worked in a busy oral surgery department of a large NHS hospital, which specialised in the treatment of oral cancer. From there, Lisa spent 9 years working on a busy RAF station in Scotland. She then moved south and began work at Royal House Dental Centre. Lisa disappeared for a while on world-wide travels but is now settled in Maidenhead with partner and young daughter. 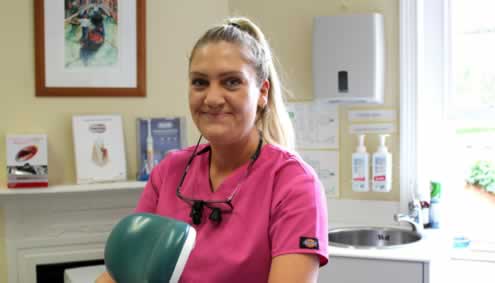 Rachael went to Kings College Hospital University in London, where she successfully completed the dental Hygienist and Therapy course from the Royal College of Surgeons in 2012. Rachael has since worked at practices in Ascot, Cookham and Maidenhead, and joined the Royal House Dental Centre in January 2014. Since then she has undertaken various additional courses to enhance her knowledge and further her career.

How can the hygienist help my children’s dental health?

Contact us today to discuss your childrens dental health. 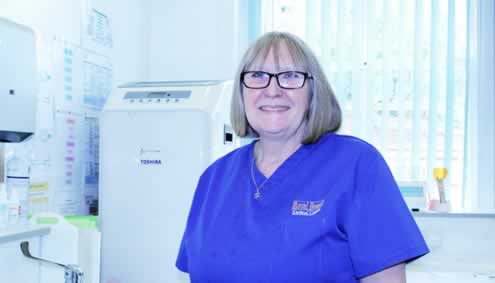 Heather joined the dental profession at 17 years of age. Since then, she has worked in Windsor, Maidenhead, Burnham, Twyford and joined Royal House Dental Centre in 2002. Heather gained her NEBDN qualification in 2000 and continued with her education to achieve the Radiography qualification in 2004. During her career Heather has gained experience working alongside specialist dentists in Endodontics and Implants. 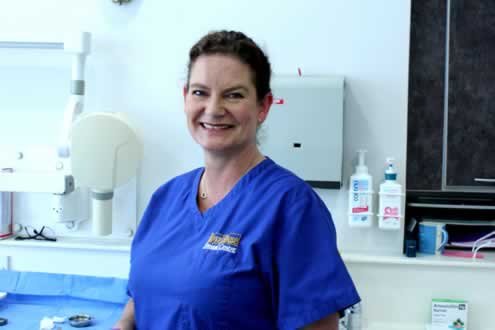 Tracy joined Royal House Dental Centre in 2012. She has over 25 years’ experience in a wide range of dental nursing, most recently taking charge in assisting our more complicated implant and restorative cases. She enjoys cooking, entertaining and being out and about with her rescue greyhound. 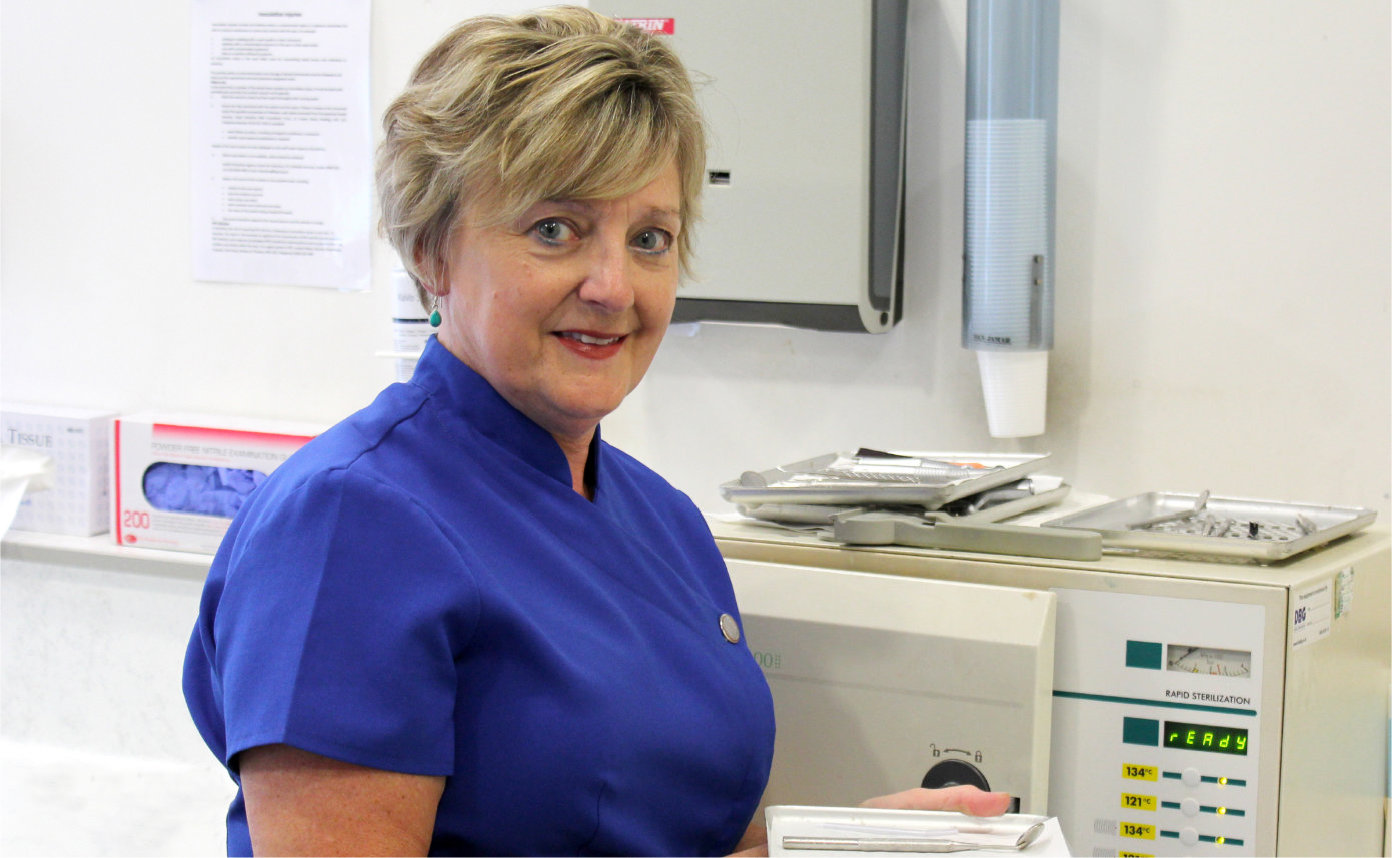 Mary joined Royal House Dental Centre in 2012. She has a wealth of experience in all aspects of dental care and has held posts in several highly regarded practices in and around Oxfordshire and Buckinghamshire. Mary enjoys the outdoors and is a keen walker. She loves travelling and socialising and spends as much of her time as possible with her two adorable grandsons who keep her entertained! 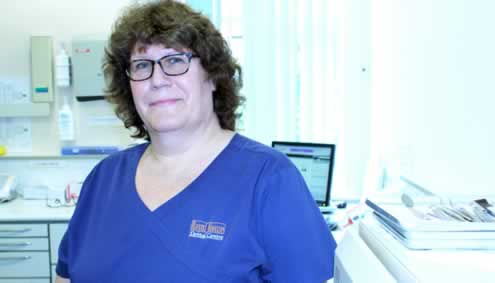 Sara has been nursing for over 20 years and has been with Royal House Dental Centre since 2006. She has a vast array of experience including specialist implant, restorative and periodontal treatment. 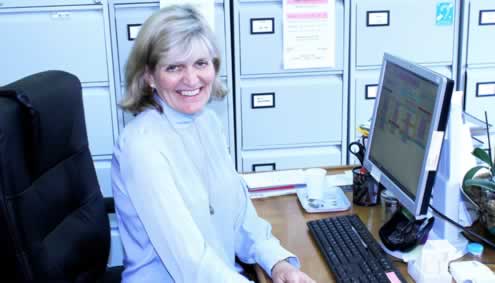 Alyson, our Practice Coordinator, has been with us at Royal House Dental Centre since 2011. She thoroughly enjoys her job, especially the interaction with the patients, and loves to have a friendly chat. She makes everyone visiting the practice feel most welcome. 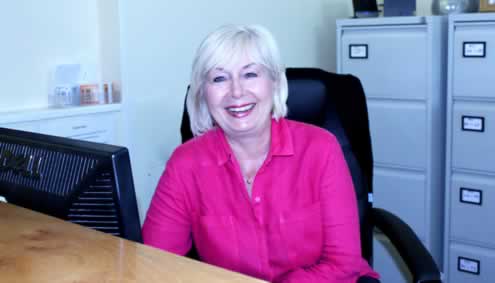 Jill started working at Royal House Dental Centre in 2014. She previously worked at another dental practice in Henley as a Dental Nurse and then on reception for over 33 years! Jill has three grown-up children and a beautiful granddaughter. She also has a golden retriever who keeps her fit in and around the Henley countryside. 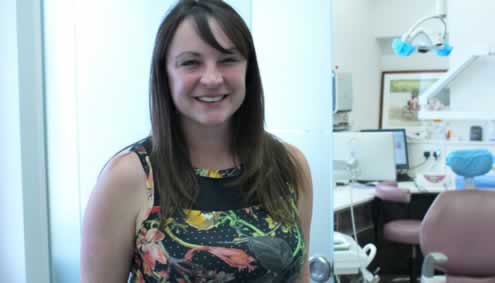 Louise has worked in dentistry for over 15 years and has a wealth of experience in both nursing and administrative roles. She takes care of the practice CQC requirements, our IT systems and NHS contract. She joined us in 2014.

In 2009 Melanie joined us at Royal House Dental Centre as a trainee dental nurse and duly completed her training and passed her exams to qualify. After a few years she then took time out to raise her family but returned to us to do some administrative work.

"I had a total fear of the dentist after a bad experience as a child but everyone at Royal House helped to make it manageable again.
They really cared about making the whole experience better for me which is what impressed me the most. I can’t imagine ever going anywhere else."

"Couldn’t be happier with the service from Royal House. They are always so friendly and caring."

"I never used to bother with visiting the hygienist. Now if I miss my six monthly appointment, I really notice the difference."

"I called their out of hours number and was given an appointment the same day to fix my broken tooth. Great service, very happy."

"Booking a convenient appointment was straightforward and the reception team are always welcoming and helpful. The practice has a very relaxed but professional feel. I like that you get a text reminder for your appointment. Highly recommended."

We have been delivering confident happy smiles for over 18 years. Get in touch with us today.